User Experience is All Around 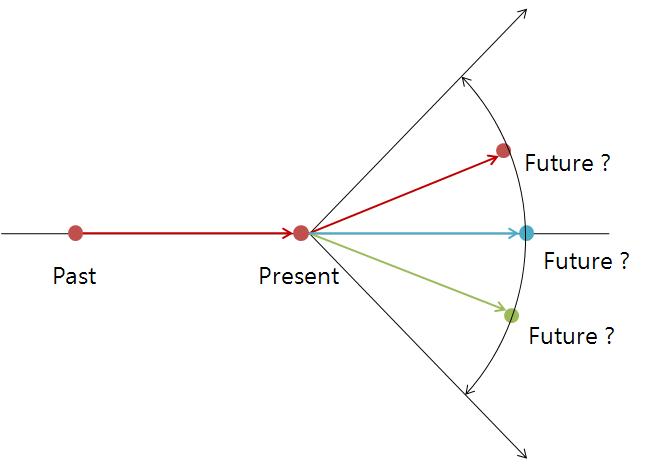 Colorblindness runs in my family. Even one of my female cousins has it. I’m sensitized to it especially because I seem to have a touch of it. I sometimes can’t tell green from blue. Or I swear something is blue when everyone seems to think it’s green — remember those curtains in the dining room?!

Ways to avoid confusing colorblind people with your visual design:

User researchers like me can help point out when the contrast or colors you’ve picked for your site are apt to confuse colorblind people.

If you’re interested in the topic, this presentation from another UX designer talks about the basics. “Day in the Life” Exercise to Build Empathy

London truck drivers were required to be on bicycles for a day in order to build empathy for bicyclists they share the road with everyday.

“I was sceptical about the training. However when I did it I was surprised. Cycling with a truck beside you is genuinely scary. I am glad I got to see that for myself and can now play a role in making the streets of London safer for cyclists,” says a driver.